Southside Community Services is now located in the buildings that were constructed for the Narrabundah Infants School in 1952. A small children’s library was constructed later on Iluka St, this is now used by Winnunga as their Art Room.

The Infants School first accepted enrolements in August 1952. It was officially opened on 11 March 1953 by Lady Holmes, wife of the UK High Commissioner. Enrolments were 220 children and the Headmistress, Miss T Harival, was nicknamed miss horrible by the kids according to Pat Booth.

Some Plans of Narrabundah Infants School 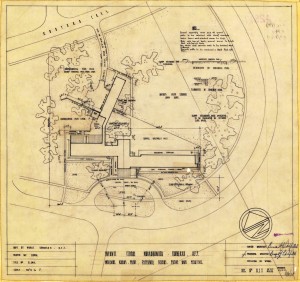 The photo below of 1952 lower kindergarten was taken on the terrace which still exists, in tact, in 2014. It can be assumed that many of these kids would have been the first year who went to the Narrabundah Preschool 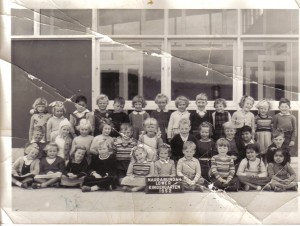 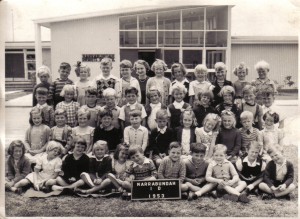 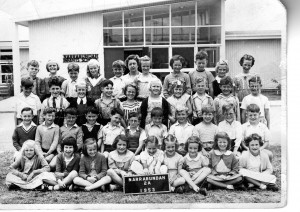 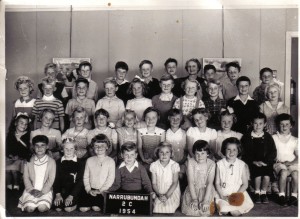 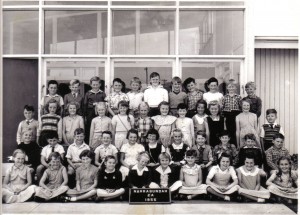